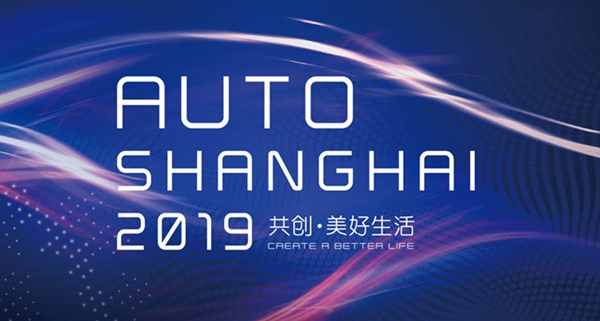 The number of vehicle sales was largely boosted by the governments’s stimulus policies for lifting market demand, which included tax cuts on small-displacement automobiles, subsidies for tradeins and subsidies for farmers to buy vehicles.

To further support the world’s fastest growing auto market, the Chinese government stated back in 2015 that it will extend stimulus measures in the automobile industry for one moreyear.

The government’s continued support for the industry promises to fuel its rise for the comingyears.

The largest market in the world, with growth poised to accelerate again, is supported by expensive cars, cheap cars, the government, and increasingly by electric cars. China will remain an exciting place for the car industry for a long time coming; the place to be and the spot to watch.

Auto Shanghai 2019 combined all benefits of a large-scale comprehensive trade fair which serves as an international platform for exhibitors and visitors.

Shanghai leads the way of the development of the country and is a superlative city.

Shanghai is, with 18 million habitants, one of the biggest cities in the wolrd and it is the mostimportant industrial city in China.

It was the location of Shanghai at the delta of the Yangzi, the longest and most important river in China, which caused this fantastic rise.Today Shanghai shelters one of the biggest harbours worldwide, is the most important stock-market in China and runs the only Transrapid-connection between the international airport and the city district Pudong.

Want to join the discussion?
Feel free to contribute!